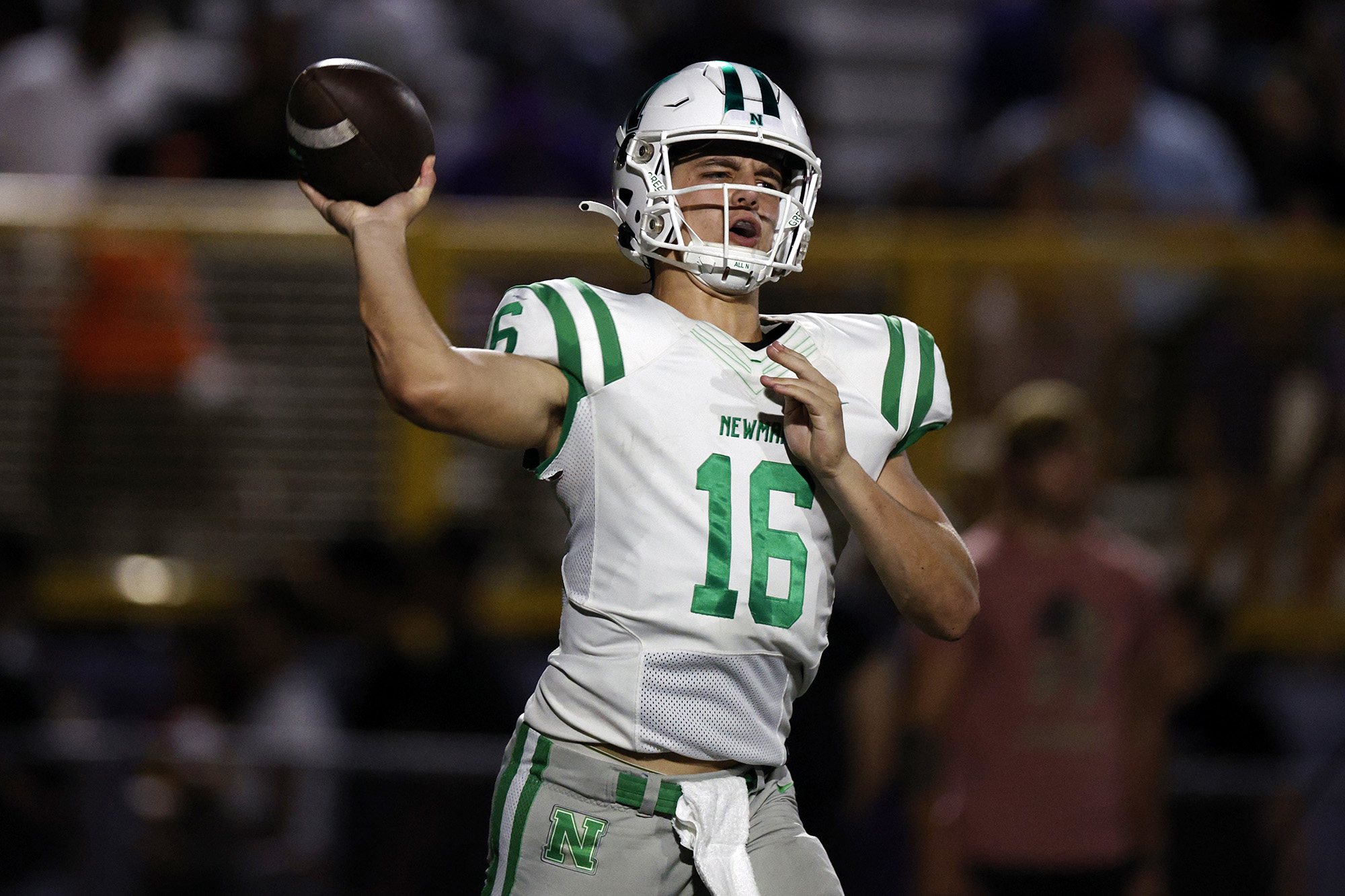 Peyton and Eli, step aside. There’s a new record-holder at Isidore Newman.

Arch Manning broke his uncles’ records for career passing yards and touchdowns at the New Orleans high school on Friday night. He came into Friday’s game chasing Eli’s career passing-yards record and Peyton’s touchdown record and proceeded to break both — the latter by throwing five TDs in the first half. Arch now has 100 touchdowns to Peyton’s 93 and 7,484 yards to Eli’s 7,268.

The youngest Manning, who finished the game with seven touchdown passes in all, is a highly-touted prospect in the 2023 class, ranking second behind quarterback Malachi Nelson. He committed to Texas in June, eschewing Georgia, Clemson and Ole Miss, among others.

Given his family ties — Cooper Manning is his father and Archie Manning his grandfather — Arch is already a highly public figure and the spotlight will be on him as soon as he steps foot in Austin next fall.

At least through his high school play, that kind of attention seems to be warranted.

There are four regular-season games left in Arch’s high school career, plus the playoffs, so expect to hear more from him soon.