Ben Platt is thankful for his new fiancé this Thanksgiving.

The “Politician” star announced Friday morning that he is engaged to Noah Galvin after beginning their romance shortly before the COVID-19 pandemic struck.

“he agreed to hang out forever 💕,” Platt captioned a series of photos on Instagram from the proposal, which took place at a restaurant in Williamsburg, Brooklyn.

One photo shows the couple surrounded by a gorgeous floral display and candles in an embrace, seemingly taken moments after Platt popped the question.

Another photo provides a close-up look at Galvin’s engagement ring, which seems to feature an emerald-cut diamond set into a metal band.

Platt, 29, and the “Good Doctor” star, 28, each played the lead role in the Broadway show “Dear Evan Hansen.” After the Tony winner stepped down from the show, Galvin took over and the pair became close friends for years before turning their friendship into a romance.

The actors both starred in “Dear Evan Hansen.”

Getty Images for The Recording A 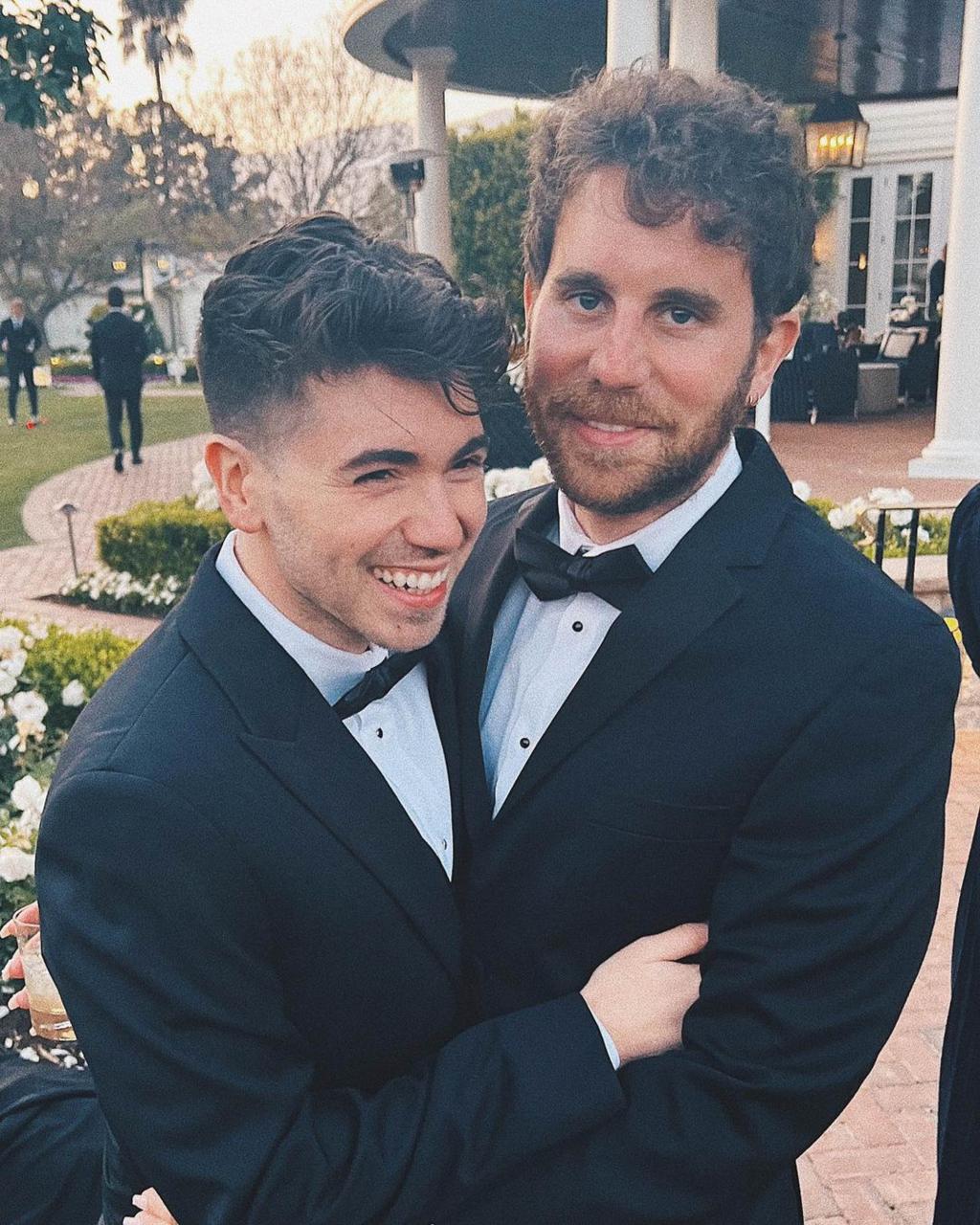 The actors both starred in “Dear Evan Hansen.”

The former hairstylist wrote on Instagram that “most days are…

“We were friends for five years, and right before the pandemic, we finally decided to really give it a shot. We kind of skated around it for a long time,” Platt later told Kelly Clarkson of how their relationship blossomed.

The “People We Hate at the Wedding” actor also told Out magazine in 2021 that he’d found “a partner that I really love.”

He said Galvin “has a really unique ability to help me to … be present where I am and to make the life that’s happening day to day too wonderful to not want to be on the ground for it.”