Cody Garbrandt turned his career around in a huge way at UFC 250. His highlight reel KO sent him soaring up the rankings and UFC President Dana White liked the fighter’s suggestion of booking him for a title fight in the UFC’s lowest weight class.

Now, Garbrandt will attempt to become the UFC’s eighth champ-champ. However, he has suffered a minor setback that could impede his preparation for a few days. Recently it emerged that he tested positive for the Coronavirus that has infected over 26 million people globally.

‘No Love’ is following protocol and has isolated himself pending a negative test. Sparring will be off the cards for a while, even if Garbrandt is asymptomatic, and it is unclear whether he is continuing to train individually.

However, given the timing of the diagnosis, the hope is that his flyweight debut won’t be derailed.

The flyweight champion Deiveson Figueiredo tested positive two months ahead of his Fight Island clash against Joseph Benavidez as well. He recovered, made weight, and stunned the world with an opening-round blitz to clinch the spoils of war.

UFC 255 will take place on 21st November, which gives the former bantamweight champion sufficient time to recover and have a full training camp.

What happens if Cody Garbrandt cannot fight at UFC 255

Garbrandt missing the PPV could see the company postpone the fight or book another flyweight contender to fight Deiveson Figueiredo. The UFC has booked short notice challengers for title fights in 2020 itself. Justin Gaethje and Yoel Romero are prime examples of the same. 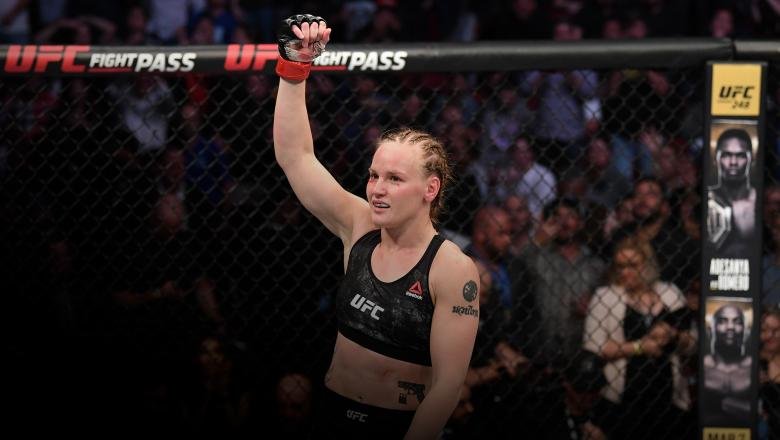 Furthermore, the UFC could reschedule the fight for a Fight Night card. This would cause the women’s flyweight bout featuring Valentina Shevchenko and Jennifer Maia to become the UFC 255 main event.

‘No Love’ testing positive brings to light the dangers that athletes across sports face as they train for matches. UFC fans across the world will keep their finger crossed in the hopes of a speedy recovery for the former bantamweight champion.

Continue the conversation on the app, join other MMA fans on MMA Fans App