The celebration of the night belonged to Kofi Kingston, Xavier Woods, and Big E but Cesaro had something to say. After his loss, he definitely was a bit salty, which showed in his recent post on Twitter.

When WWE promoted him as the next biggest rival to The New Day on Twitter, “The Swiss Superman” gave an extremely witty reply that left fans applauding him.

As you can see, Cesaro was not a big fan of the annual draft that took place over the last two episodes of Raw and SmackDown over the week.

The draft saw some massive changes that restructured the main roster completely. Cesaro and Nakamura were both drafted to SmackDown. However, they lost their Tag Team Championships to The New Day on the draft episode!

They never got their proper rematch since Kofi and Woods are part of Raw now and have become the Red Brand’s Tag Team Champions. Now, they don’t have a single chance at regaining it after losing a second tie to the New Day.

However, he and Nakamura will surely be the next feud for The New Day. All signs point towards it. The question is, would it be the right move?

Cesaro and Nakamura were one of the best solo performers. Nakamura as a heel was phenomenal.  Cesaro himself was “The Swiss Superman” and was widely backed by fans. He had excellent matches against John Cena and looked like he was going all the way to a Championship.

WWE may be holding two of its big talents back in the tag team format. Right now, splitting them may also not be a choice. WWE’s tag team division needs to be pushed in order to stay up in ratings. 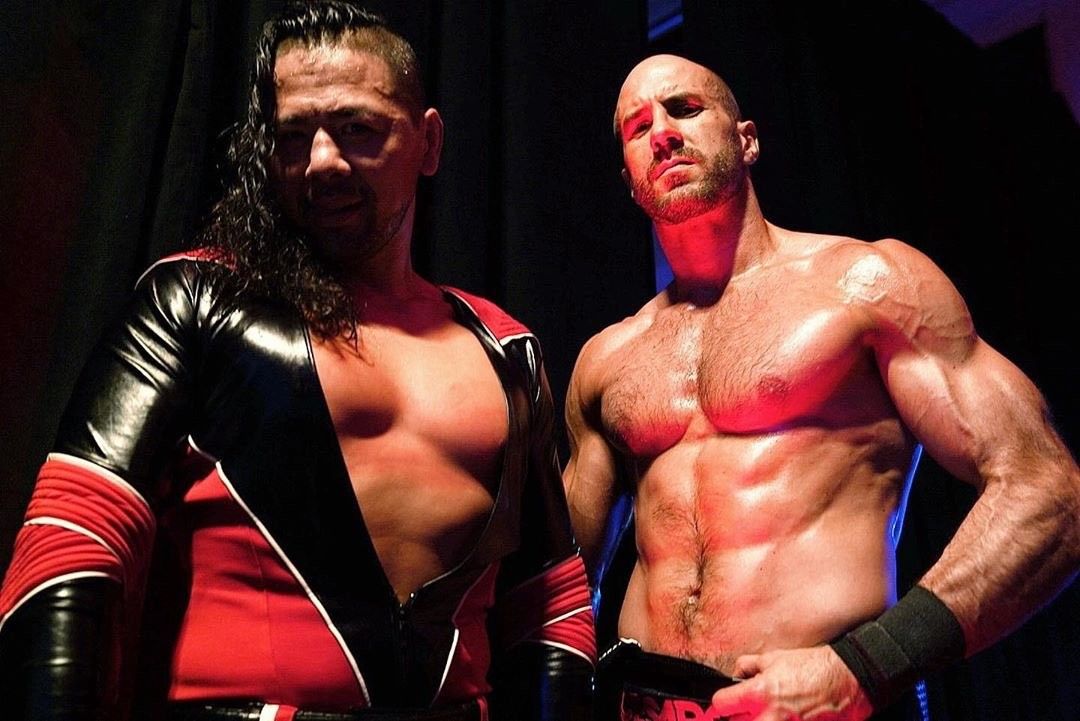 As of now, Cesaro will have to take the fight. The draft pick may have done him dirty, but at least he’s still with Nakamura.

Jets might end up the worst team in NFL history

Rays have one more giant-payroll foe to slay

Why Aaron Rodgers having ‘down years’ is a myth
Aaron Rodgers vs. Tom Brady: Inside the numbers as future Hall of Fame QBs meet for third time
Comment