Dating apps have put a hex on sex.

Today’s hookup technology has made the process of finding love lose its special something, argues author and filmmaker Michael William West in his new book, “Sex Magicians: The Lives and Spiritual Practices of Paschal Beverly Randolph, Aleister Crowley, Jack Parsons, Marjorie Cameron, Anton LaVey, and Others.”

The solution to our boring dating lives? Just a sprinkle of “sex magic,” the Paris-based author told The Post.

He looks to occult figures of history for guidance on better lovemaking.

There’s something spicy about the way they blend their niche, countercultural religiosity with the way they carry themselves through the secular world, West writes. That combination could just be the source of their “magical” sexual abilities.

It also helps that these sexy figures buck Christian morals, which deem sex outside of marriage to be taboo, according to West.

Take Crowley — the famous British occultist was notorious for his drug use, bisexuality and lively sex life (often with female prostitutes). He was able to use his charm and self-identification as a prophet to create a magical-seeming allure to his physical being, West writes.

Anton Szandor LaVey, who calls himself a sorcerer and the high priest of the First Church of Satan, taps his gum-chewing 3-year-old daughter, Zeena Galatea LaVey, on the head with a sword during “baptism ceremonies” in San Francisco. 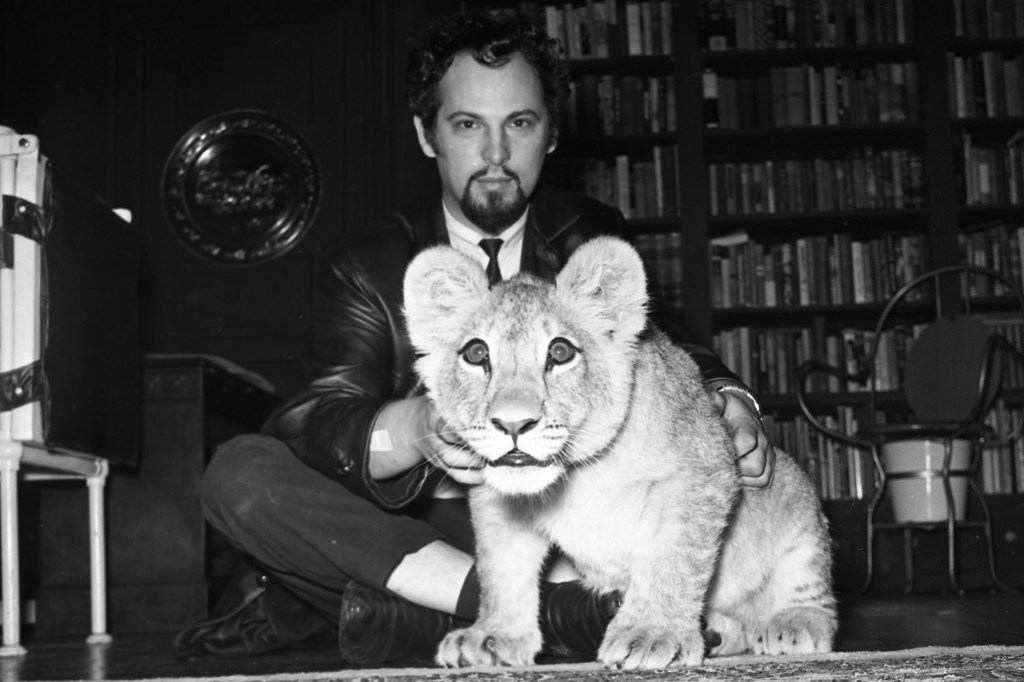 Anton LaVey, founder and self-proclaimed high priest of the Church of Satan, is photographed at home in San Francisco with his pet lion on June 26, 1964. 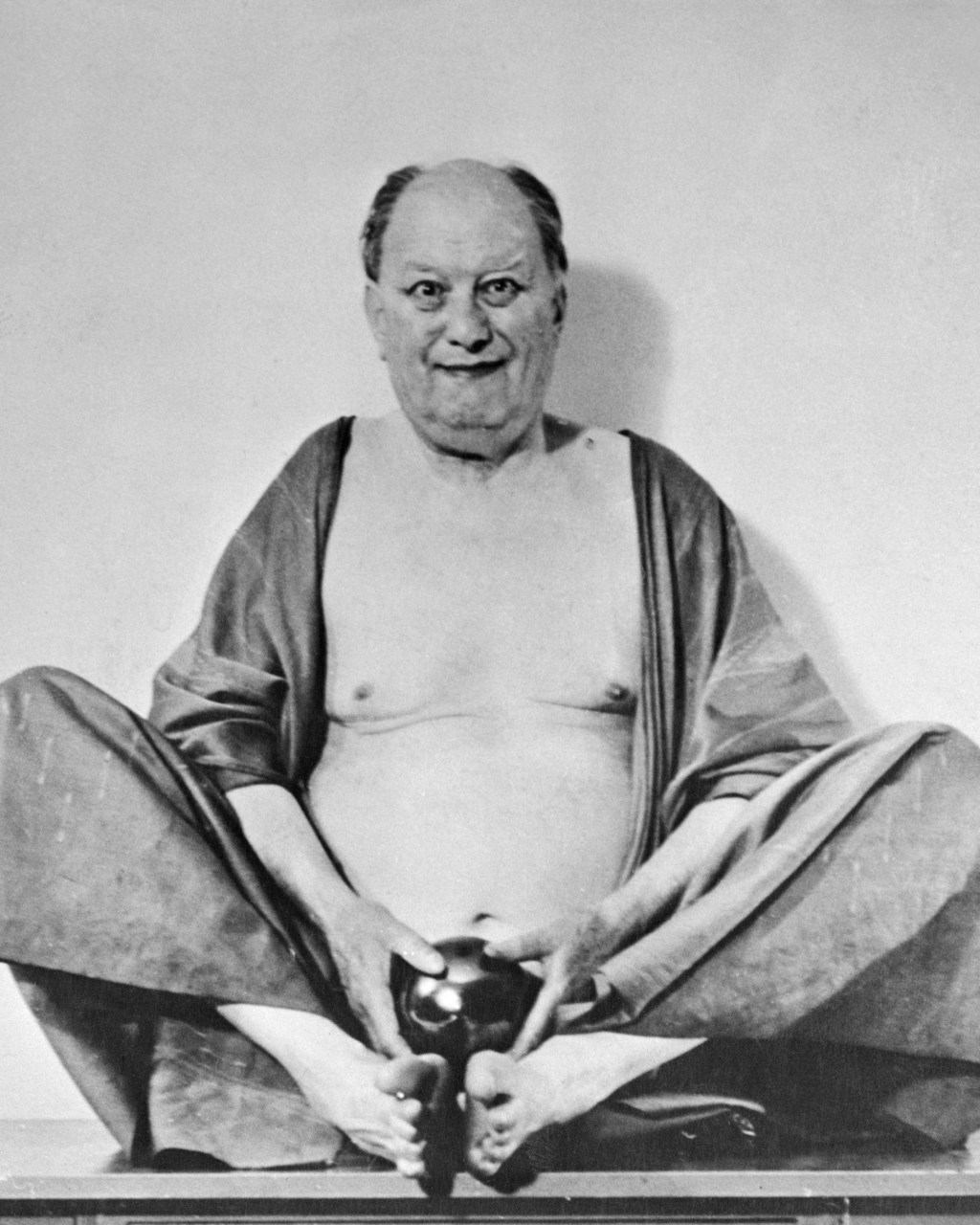 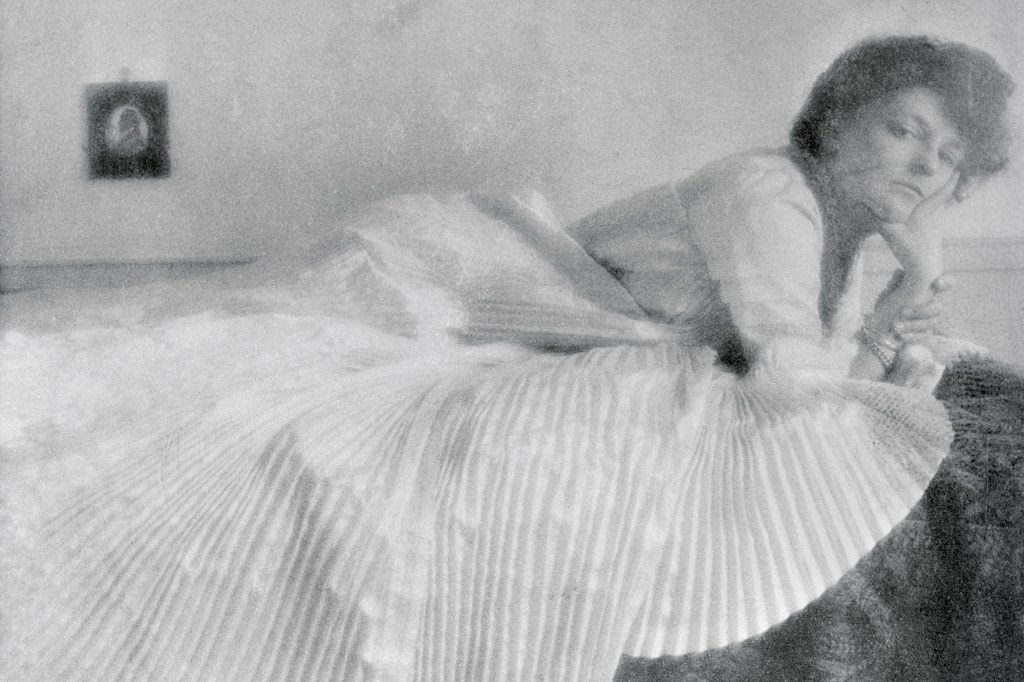 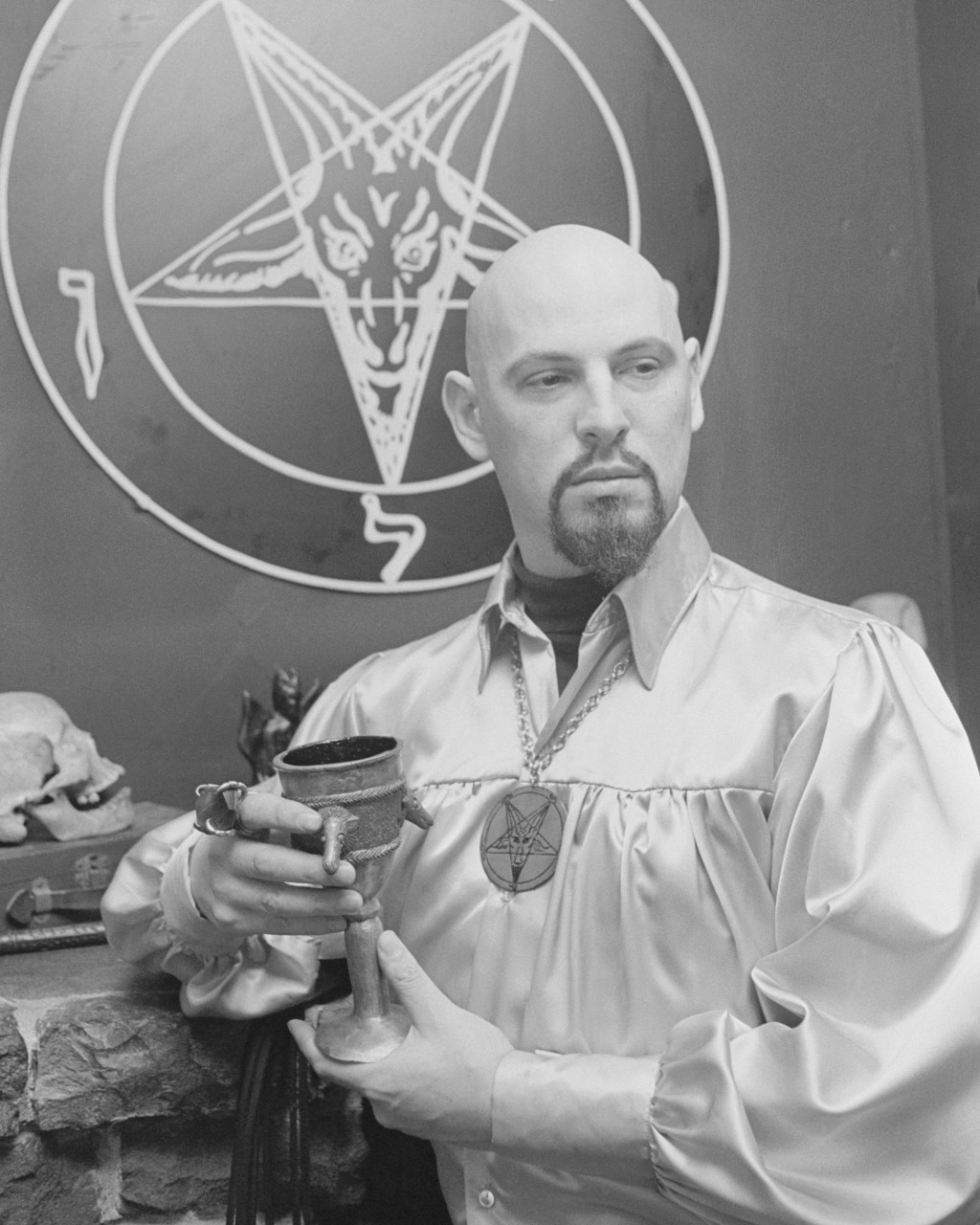 Anton Szandor LaVey, founder of the Church of Satan. 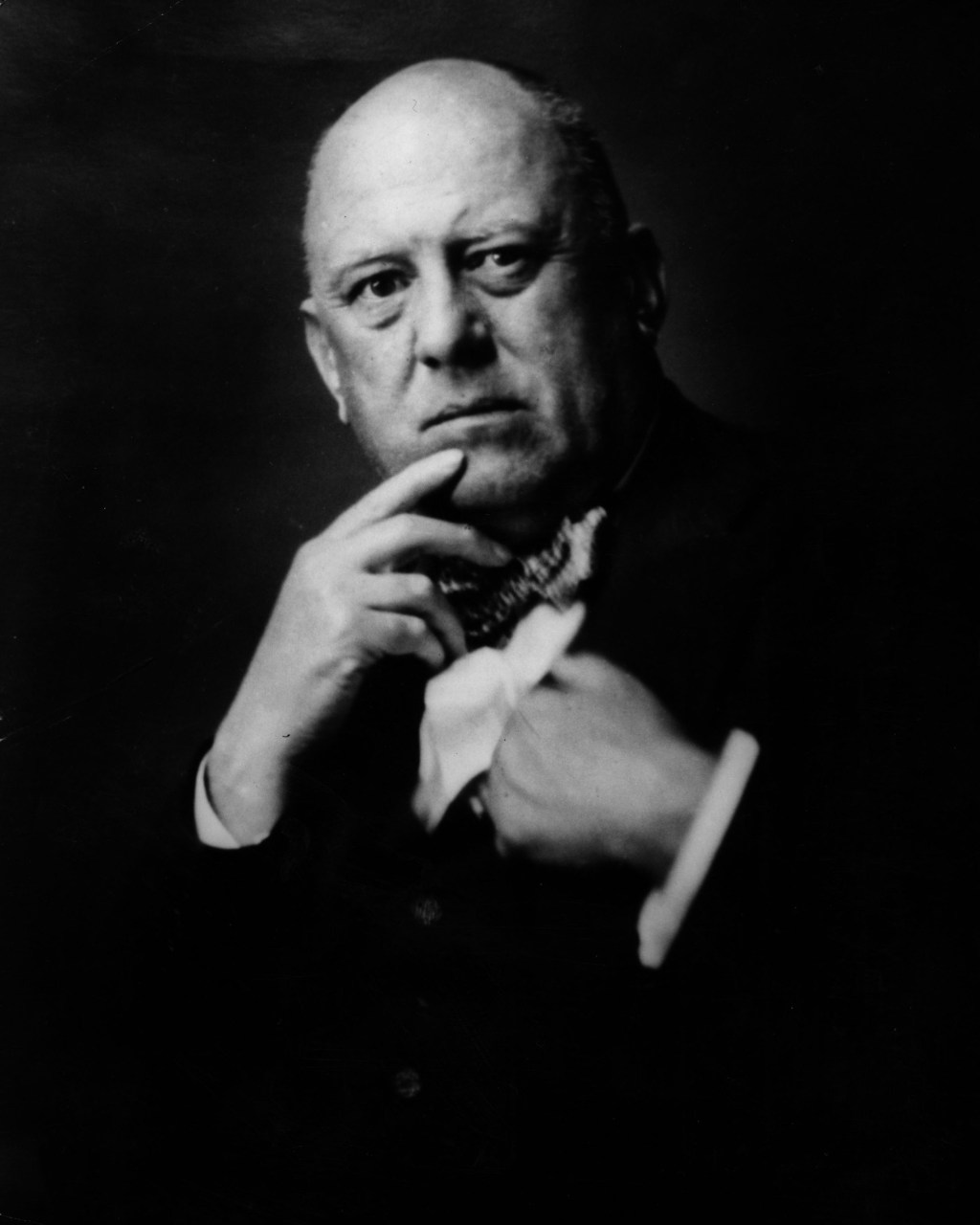 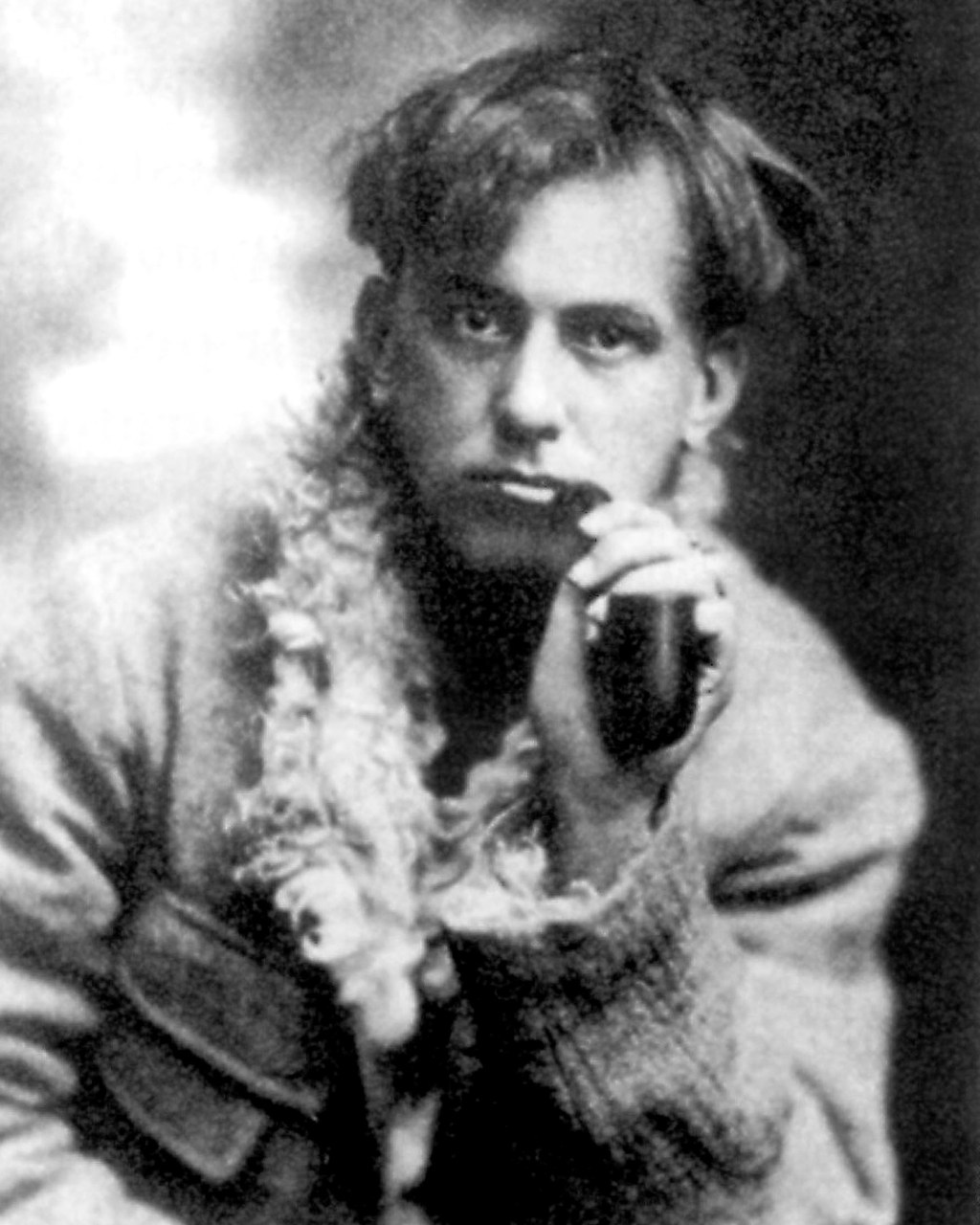 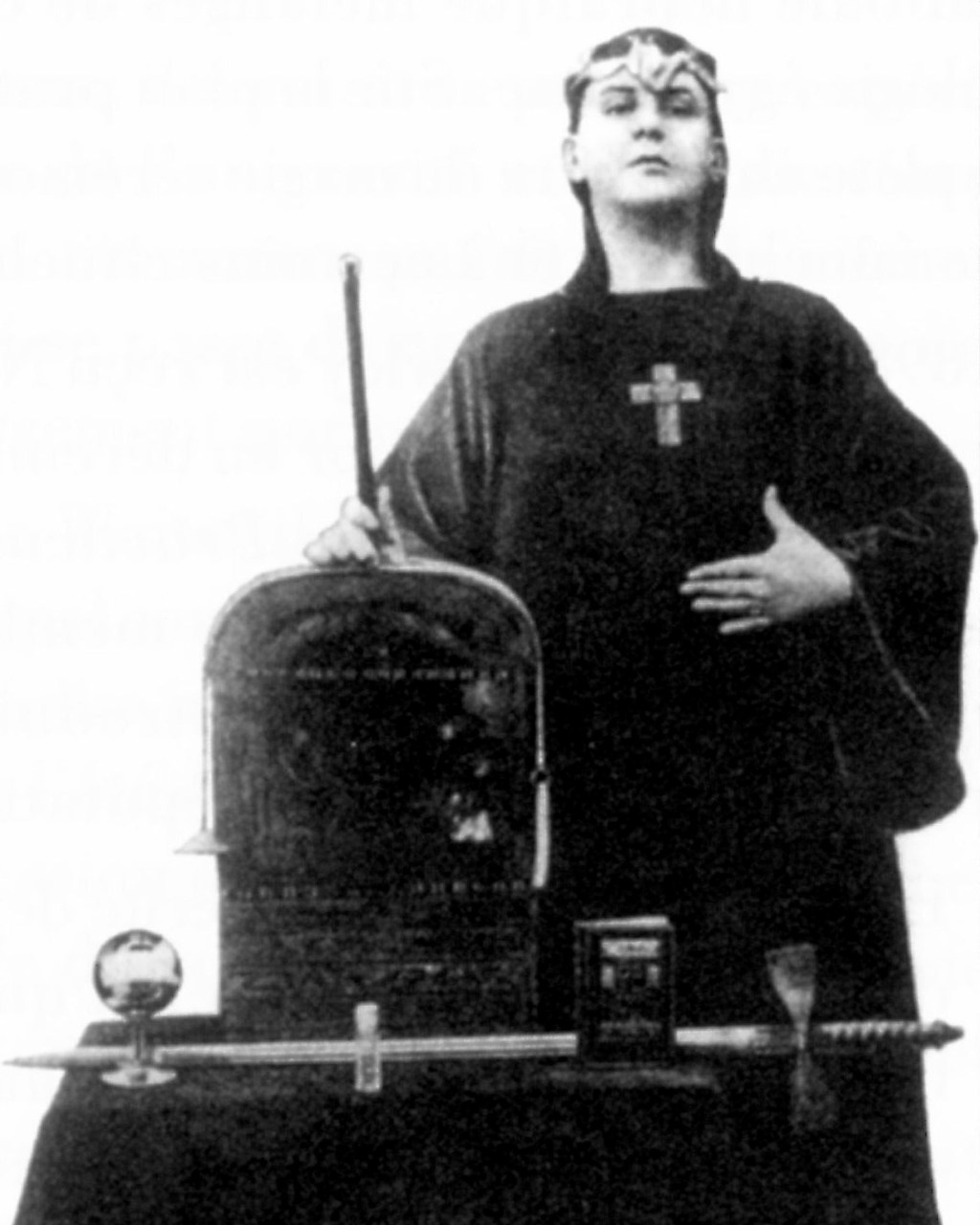 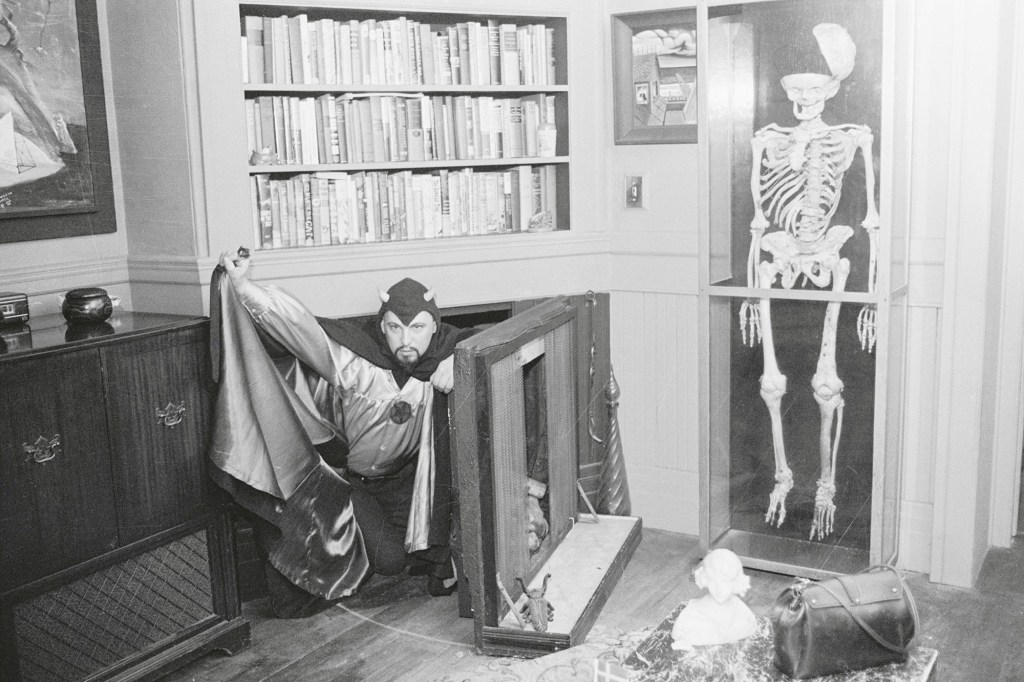 Anton LaVey, founder of the Church of Satan, rises out from a hidden corridor behind a false fireplace in his study. 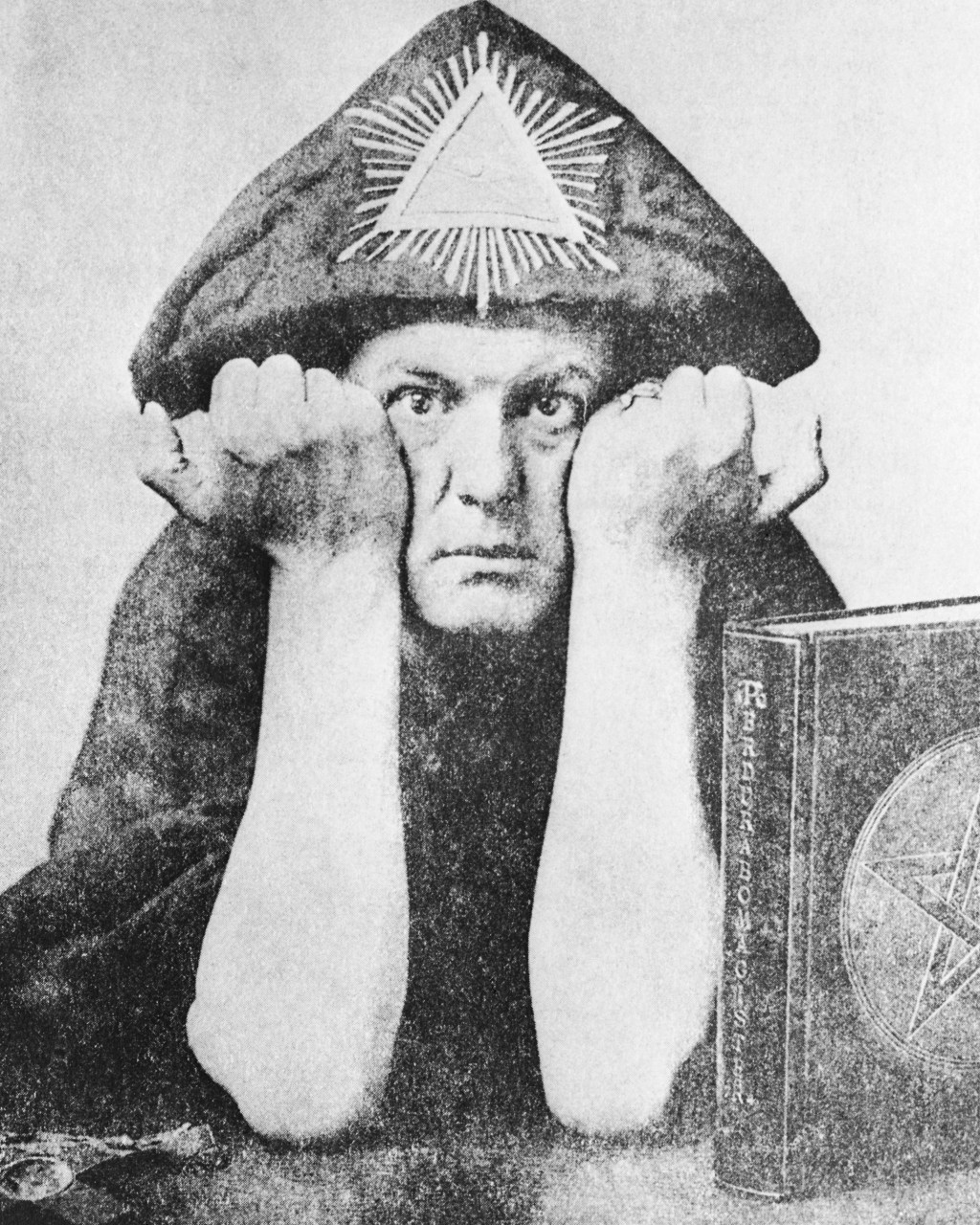 SYDNEY – Australia will scrap exemptions for judges and politicians…

LaVey, founder of the Church of Satan, was also able to cast a sexual aura around himself through charisma and ritual.

All these characters exemplify what West calls “sex magic,” or an elevated, spiritual relationship with copulation.

“There are truly no limits to the methods of sex magic,” West told The Post. “Other than — of course — behaving ethically, never bringing harm to others and always staying within the bounds of the law.”

West believes that many youngsters today have such dissatisfying sex lives significantly because of “hookup culture, apps like Tinder and pornography,” West said.

All these factors have turned sex into nothing more than an act — whereas a bit of sex magic could turn it into “a tool for accumulating wisdom, revelation and transcendence” imbued with more meaning and fulfillment, he said.

The idea of sex magic, West believes, is still considered a niche, “occult” practice, but will soon “follow a similar path to acceptance” as yoga and meditation have.

“Uncovering meaning in sexuality will always be a part of the human experience,” he said.

Best star snaps of the week: The furry and the famous