Miro has his issues with WWE and has no trouble highlighting them as many times as needed. It seems that he has now revealed a darker side regarding what goes on behind the curtains in WWE.

In a recent interview with Chris Van Vliet, Miro gave a detailed description of how WWE mistreated Superstar Aiden English during his time.

“It brings me down because they really disliked Aiden and I told him that because look everybody was scared to tell him,” said Miro. “And I’m like ‘No I’m gonna tell him because we’re trying to highlight Aiden in a few spots’ and they told him—they told us no!”

Aiden English was promoted as a sort of ring announcer and mentor for Miro in his time in WWE as Rusev. The Superstar had a very gothic vibe to him and could have been used extremely well. However, Miro claims that WWE did everything in its power to suppress him. 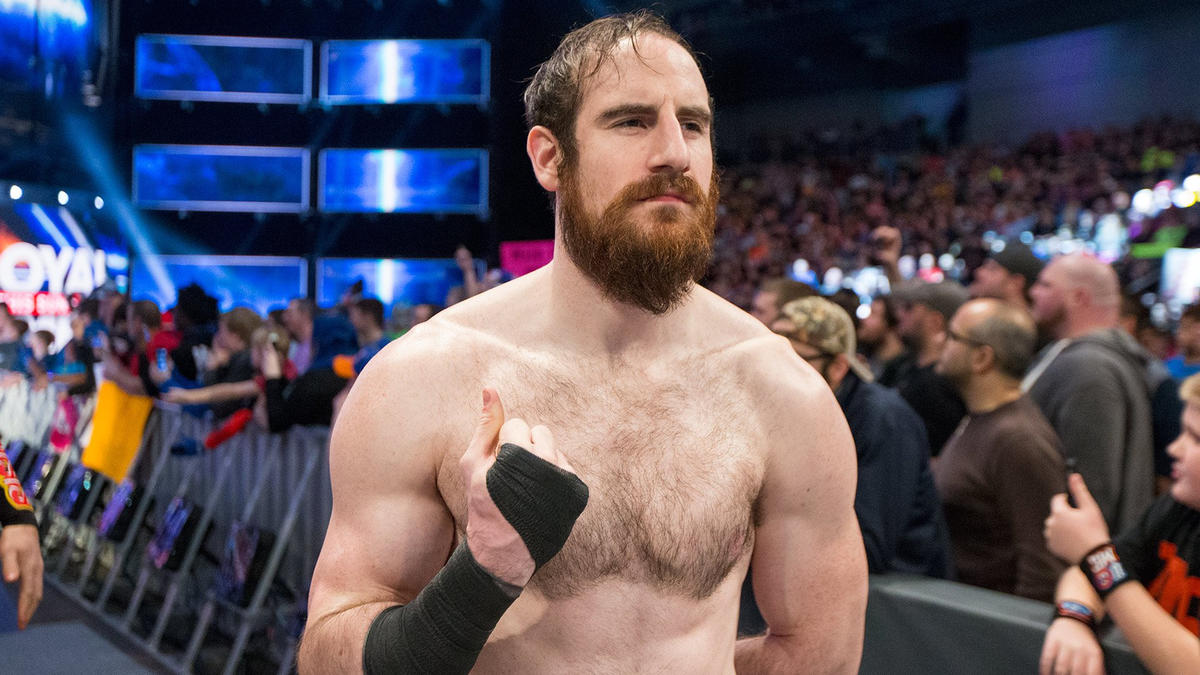 He said, “Aiden was supposed to do this dive, and they said no dive. Okay, what about baseball slide? No, no baseball slide, and then I got pulled aside, and they told me, ‘We can’t highlight Aiden’ like what?! How does that make even sense? I was so mad, and that’s what I’m saying. Once again, you can’t do this, you can’t do that, but why he can’t? Why are you stopping us from getting the reaction we want?”

Miro himself suffered the dark side of WWE booking

Miro still holds grudges against WWE for unreasonably suppressing his “Rusev Day” gimmick. The crowd pop for him was insane, and he definitely should have been given a title run. Instead, the WWE booked him very poorly.

The wrestler said, “That’s what pisses me off, I don’t get pissed off about you know ‘It should have been this, it should’ve been that’, No! It’s about- you’re taking opportunities that were there, having a match already, and you’re stopping us from showcasing? I don’t understand that.”

Miro already seems to be enjoying his time in AEW. Coming back strong, the big man showed us just how good he can get. Fans can expect a lot from him over the next few weeks, and possibly the arrival of Aiden English to AEW.