A 24-year-old model and social influencer dubbed the “Brooke Shields of Kuwait” will face trial for allegedly attacking her ex-husband in London last year, according to a report.

Rawan Bin Hussein, who has more than 5 million followers on Instagram, is accused of stalking and beating Mohammed Youssef Migariaf in June, The Sun reported.

The former Cosmopolitan Middle East model, who has been privately funding her defense, also is accused of damaging a pricey shirt belonging to the Libyan businessman, according to the outlet.

Last month, she was unable to travel from Dubai to the UK to attend her plea hearing after testing positive for COVID-19 – and was excused from attending a hearing Thursday at Westminster Magistrates’ Court, The Sun reported.

“She lives in Dubai, she is currently in Dubai with her young child,” her lawyer Katie Mustard said Thursday. “With the current situation and all travel corridors being closed, there could be difficulty getting her into the country for trial.”

Mustard added that her client, who has a law degree from King’s College, felt “anxious” about going to the UK.

Prosecutor Simon Maughan said: “There is nothing stopping the defendant coming from Dubai except that she must self-isolate for 10 days, but I’m not aware of any particular restrictions on flying from London to Dubai.”

Bin Hussain, who denies stalking, assault and property damage charges, has been barred from contacting Migariaf or going to his home address, according to the report.

The influencer was dubbed the “Brooke Shields of Kuwait” — because of her striking resemblance to the 55-year-old actress — in a 2018 magazine interview while living in Los Angeles.

She was the cover star of the October 2019 edition of Cosmopolitan Middle East, which reported that she spent a year at USC studying political science before transferring to the UK for her law degree.

The mag said she “found love and had a super private wedding.”

“I don’t want to talk any more about that,” she told Cosmo. “My private life is private and I don’t have any pictures of my parents, my siblings and now, my husband on social media.”

Rawan Bin Hussain was unable to attend her plea hearing after testing positive for COVID-19. 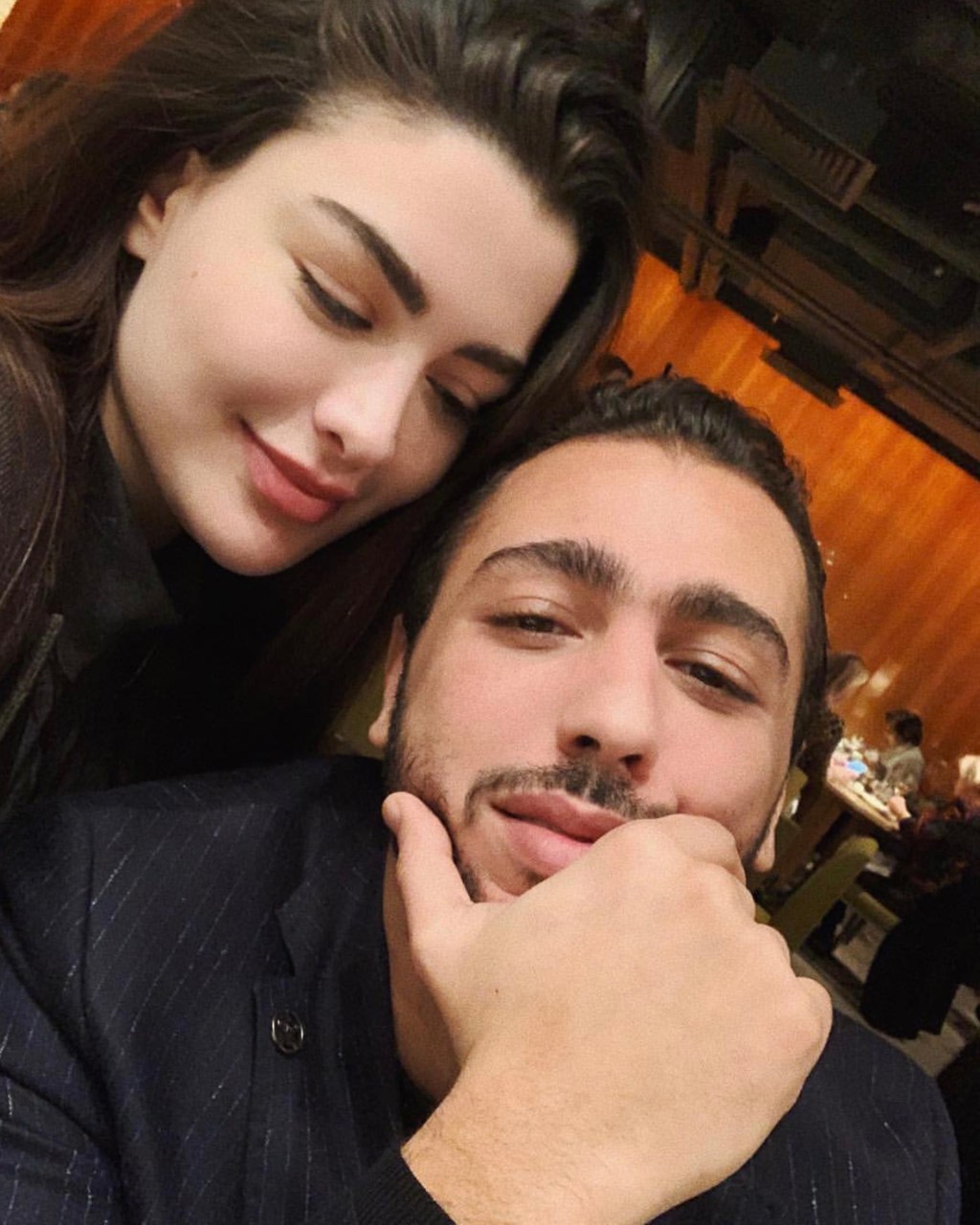 Twitter has suspended several popular Antifa accounts with more than…