Democratic presidential nominee Joe Biden is facing warring factions of the Democratic party as he attempts to build up a potential cabinet.

Since locking up the Democratic nomination in March, the former vice president has been hounded by calls from progressives to pledge that he will include no current or former Wall Street executives in his cabinet.

Black and Latino lobbyists and other party power brokers, however, have issued public warnings that such a move would exclude minorities from the financial world.

The 2020 Democratic presidential hopeful has said repeatedly that he wants his presidential cabinet to “look like the country” and thus, be proudly diverse across his administration.

Beyond that, however, he has not gone into specifics of who he would tap.

According to Politico, multiple Black business leaders backed by moderates are being floated for possible cabinet positions, including TIAA CEO and onetime Federal Reserve vice chair Roger Ferguson as well as John Rogers and Mellody Hobson, co-CEOs of Ariel Investments.

All three would not meet progressive demands for who they want to see in a Biden cabinet, with all having such deep financial and corporate backgrounds. 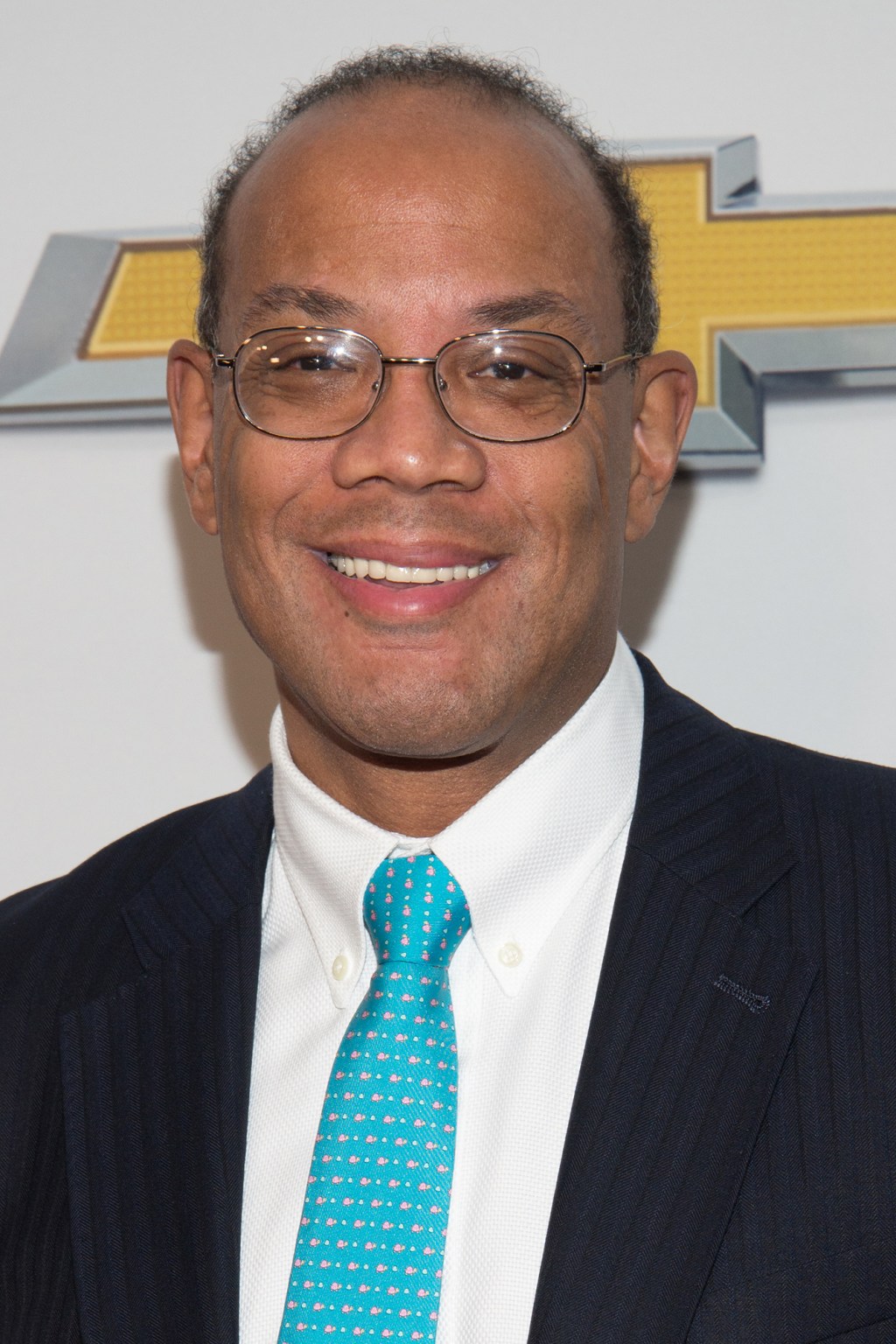 The Department of Education is hustling to fill teaching spots…

“We’ve got to fix all of the problems that were created over the last four years. We’re going to need every hand on deck,” Meeks, a moderate who originally endorsed Michael Bloomberg before switching to Biden in March, told Politico.

Michael Williams, founder of the Williams Group, one of the few Black-owned lobbying firms in Washington DC, also slammed progressives’ efforts to keep Wall Street executives and corporate lobbyists out of the conversation.

Speaking to The Hill in late August, Williams specifically slammed a letter sent to Biden in April by eight progressive groups making their demands in order to secure their support.

The list included a vow not to appoint any “current or former Wall Street executives or corporate lobbyists, or people affiliated with the fossil fuel, health insurance or private prison corporations” to his transition team or cabinet.

“Given the wokeness of these people, I find it odd they are so comfortable lumping a large group of people together. They have an agenda that is limiting and it has always been limiting,” Williams, who served as special assistant for legislative affairs to former President Clinton, told the outlet.

Progressives, meanwhile, appear to stand by their demands for the Biden campaign.

“We have seen the effects of corporate control over the American government for our entire lives; it has blocked universal access to health care, real action on the climate crisis and started endless wars that waste taxpayer dollars we need to invest in schools and jobs,” Emily Mayer, political director of IfNotNow, one of the groups trying to discourage Biden from appointing executives and lobbyists, told Politico.

“We reject the false choice between having the people leading our country represent the diversity of our nation and removing corporate control from our politics.”

COVID-19 vaccine will likely be rolled out by mid-December: CDC