Julia Fox revealed her “very difficult” struggles with both ADHD and OCD in her latest TikTok.

The “Uncut Gems” star responded on Friday to a fan asking whether she’d be willing to “make a video about navigating ur career while being neurodivergent.”

The 32-year-old explained, “I have bouts of, like, great productivity, where I’m, like, on top of the world, and just feeling like I am invincible. And then I have moments of, like, deep, deep, deep, stagnant type of feeling. Like I just can’t f- -king move.”

Fox, who recorded the 1-minute confessional clip from a bathroom presumably just after showering, noted that she has “never really talked about” these issues publicly. 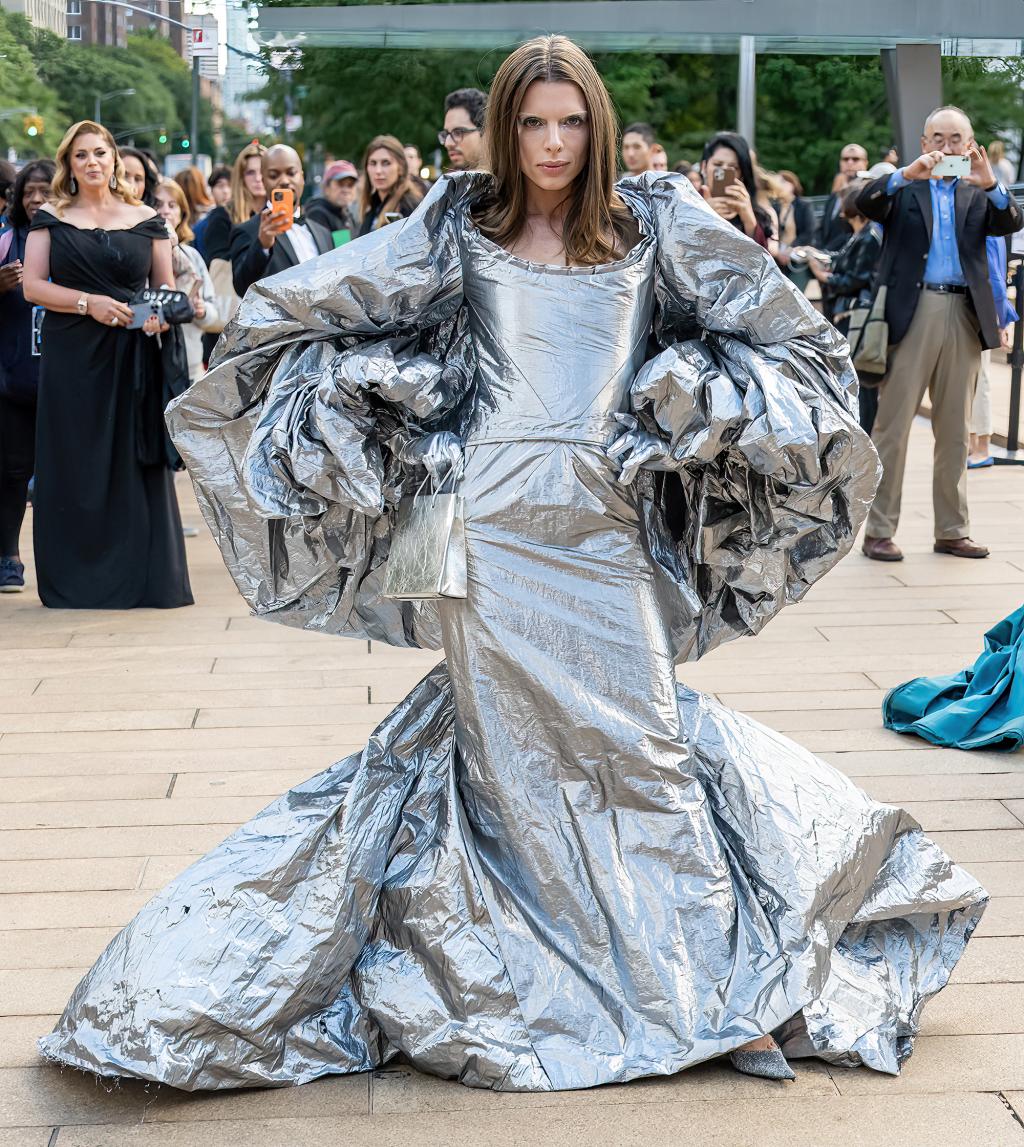 Fox explained that she’ll go from feeling “invincible” one moment to “stagnant” the next. 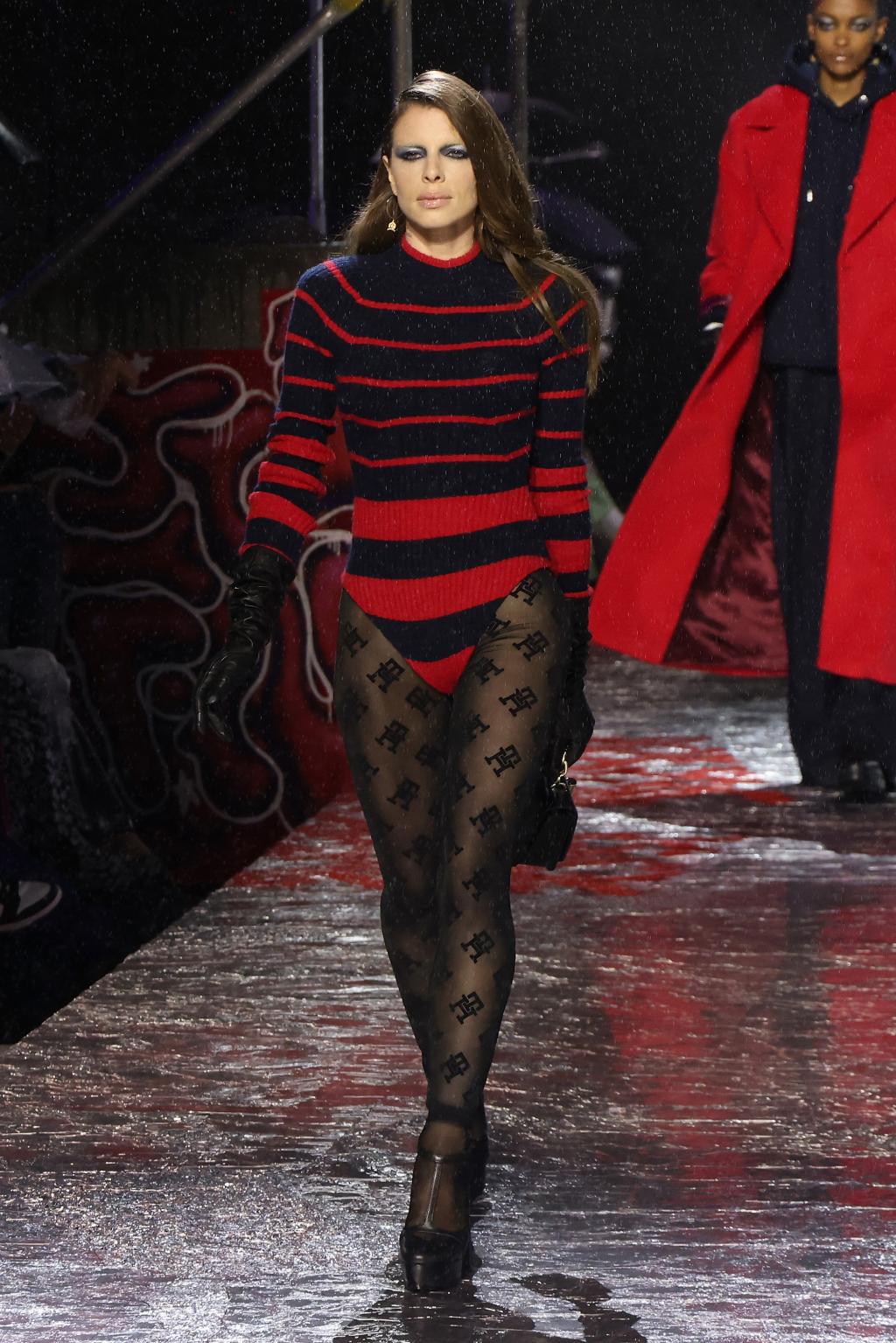 Fox explained that she’ll go from feeling “invincible” one moment to “stagnant” the next.

“ADHD is really though,” she went on to say. “I have a little bit of OCD as well, which I just realized.

“I used to count the number of letters inside of words in my head, and I’d always want them to reach to 10.” 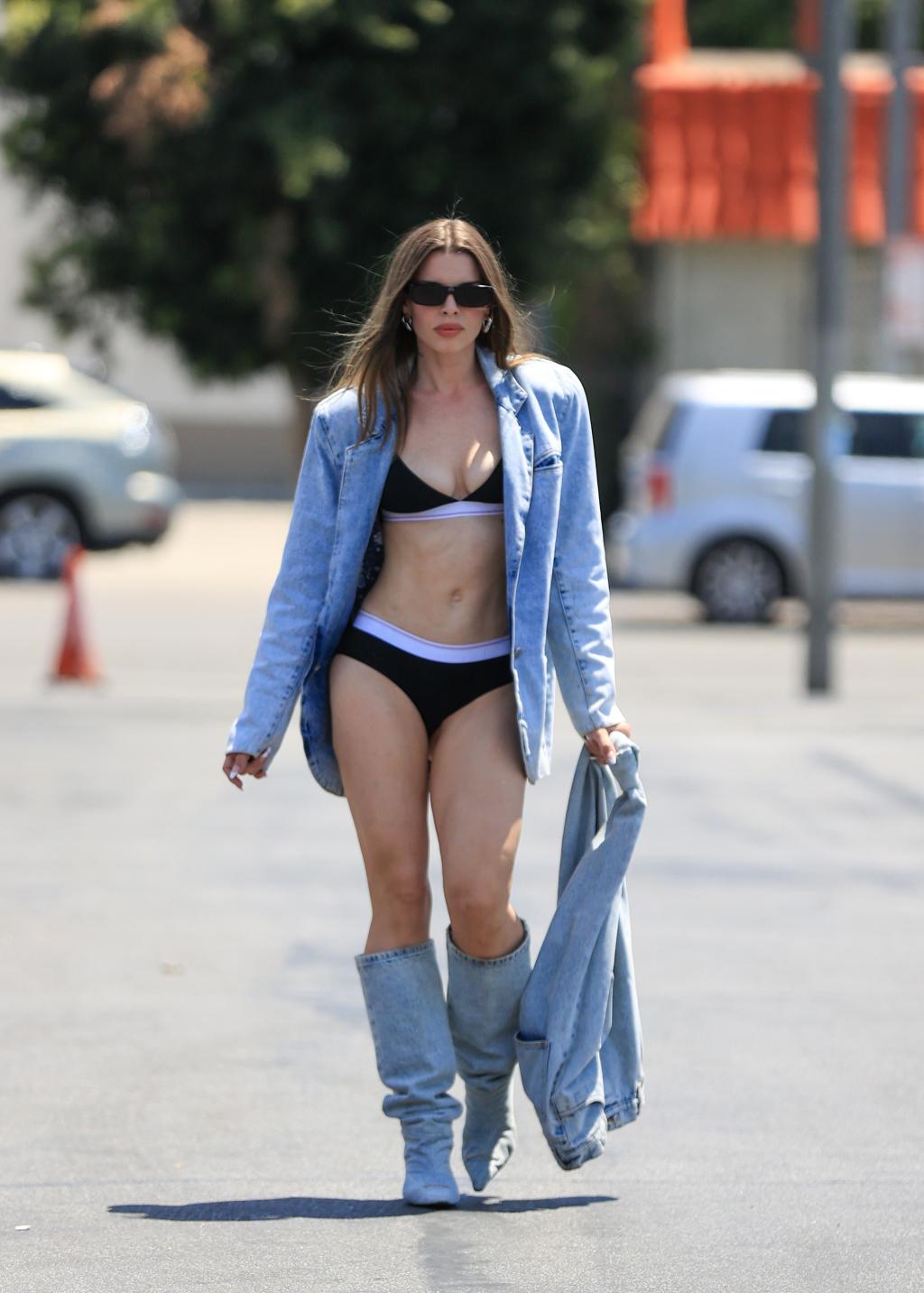 Fox has become notorious for her skin-baring fashion statements. 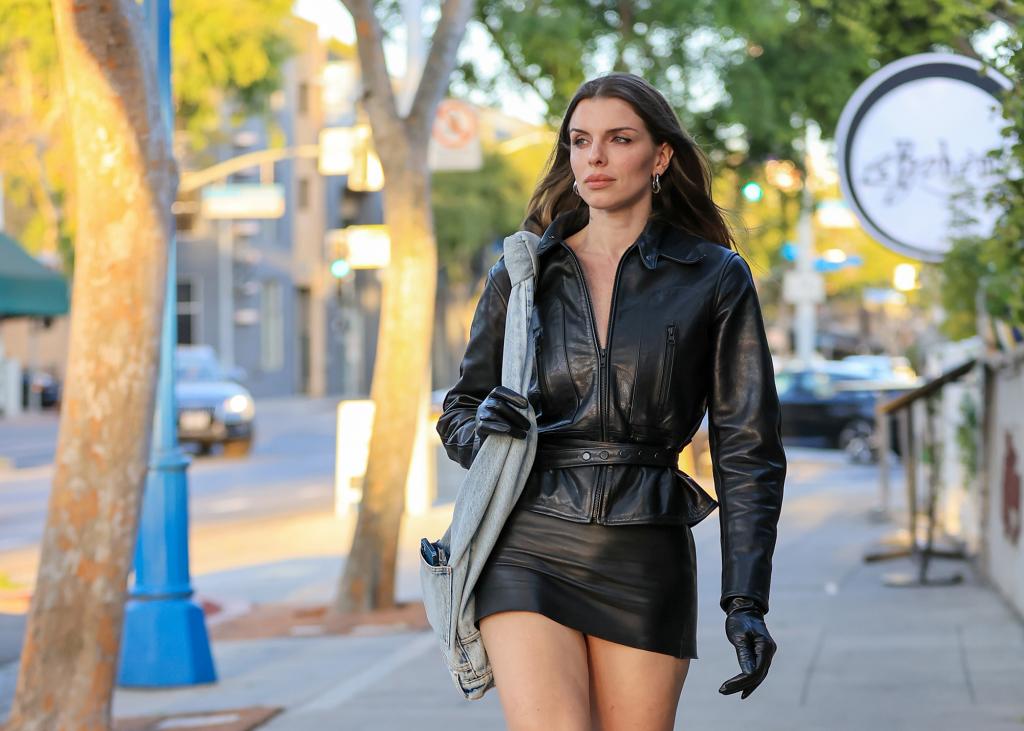 Fox has become notorious for her skin-baring fashion statements.

The model explained, “The weed quiets down the OCD. But it does not help with the productivity issue with the ADHD. It’s just too much!”

Fox shot to fame last year following her short-lived fling with Kanye West, which she ended in January 2022 after roughly six weeks of dating.

“I’m proud of myself for that,” Fox added last month. “Pre-Valentino Julia would have definitely stuck it out and been there for longer.”

Since splitting from the rapper, Fox has become known for her daring fashion sense, from bralaclavas to dripping wet looks.