Meghan King called her plastic surgeon “an artist” as she showed the results of the dual nose and boob jobs she had earlier this month.

“Cat’s out of the bag,” the “Real Housewives of Orange County” alum told her Instagram followers on Tuesday.

“I’ve gotten my nose upgraded and my chest upgraded after 10 years.”

Two days later, King spoke to US Weekly about how “natural” and “enhanced” she felt following the procedures by surgeon Dr. Michael Niccole.

“I totally felt at ease … which is what I wanted!” King gushed.

The 38-year-old reality star went on to note via social media that she did have concerns before going under the knife about “look[ing] too different.” 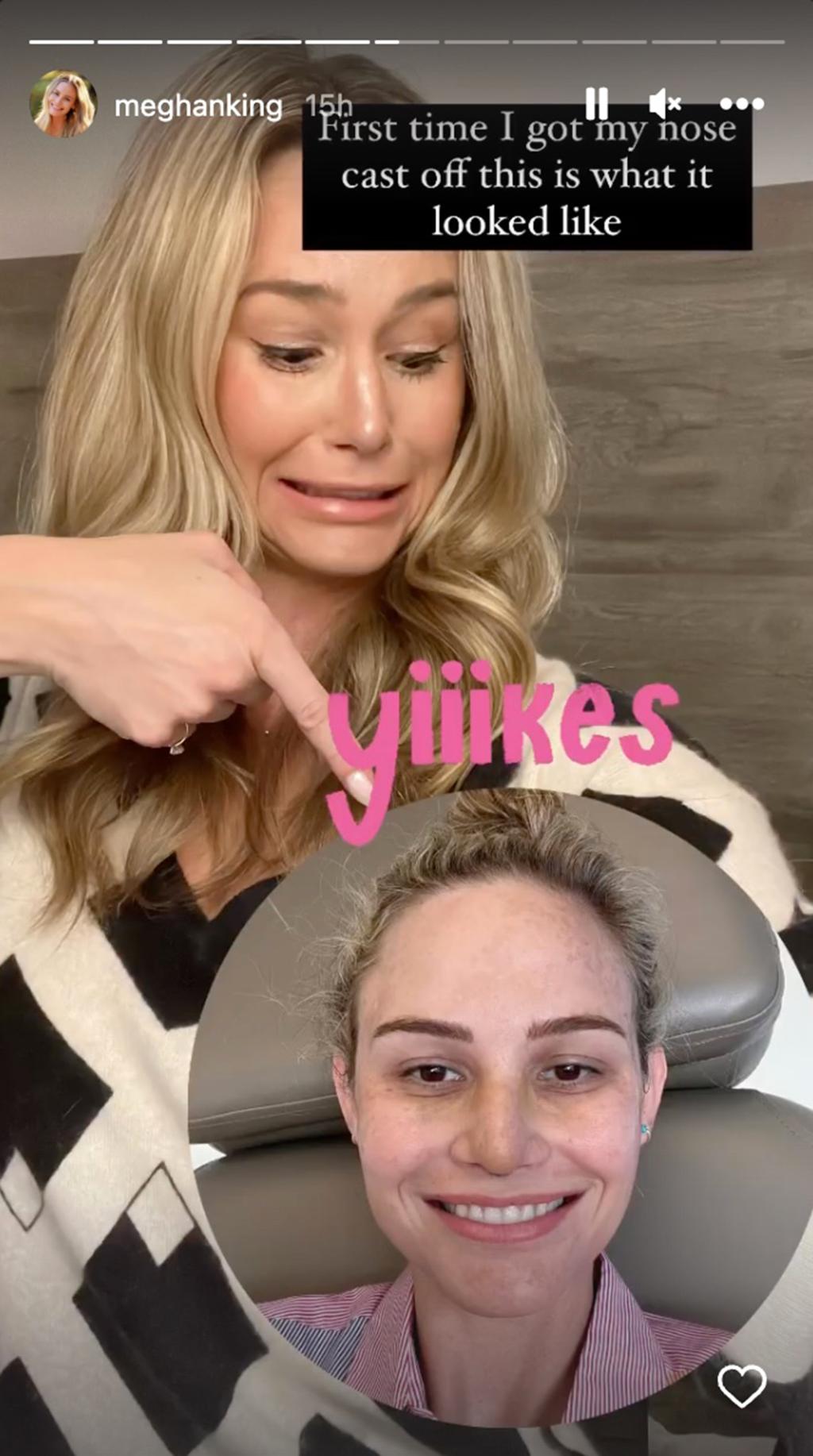 King reported she was initially “horrified” upon seeing her still-swollen nose one week post-op. 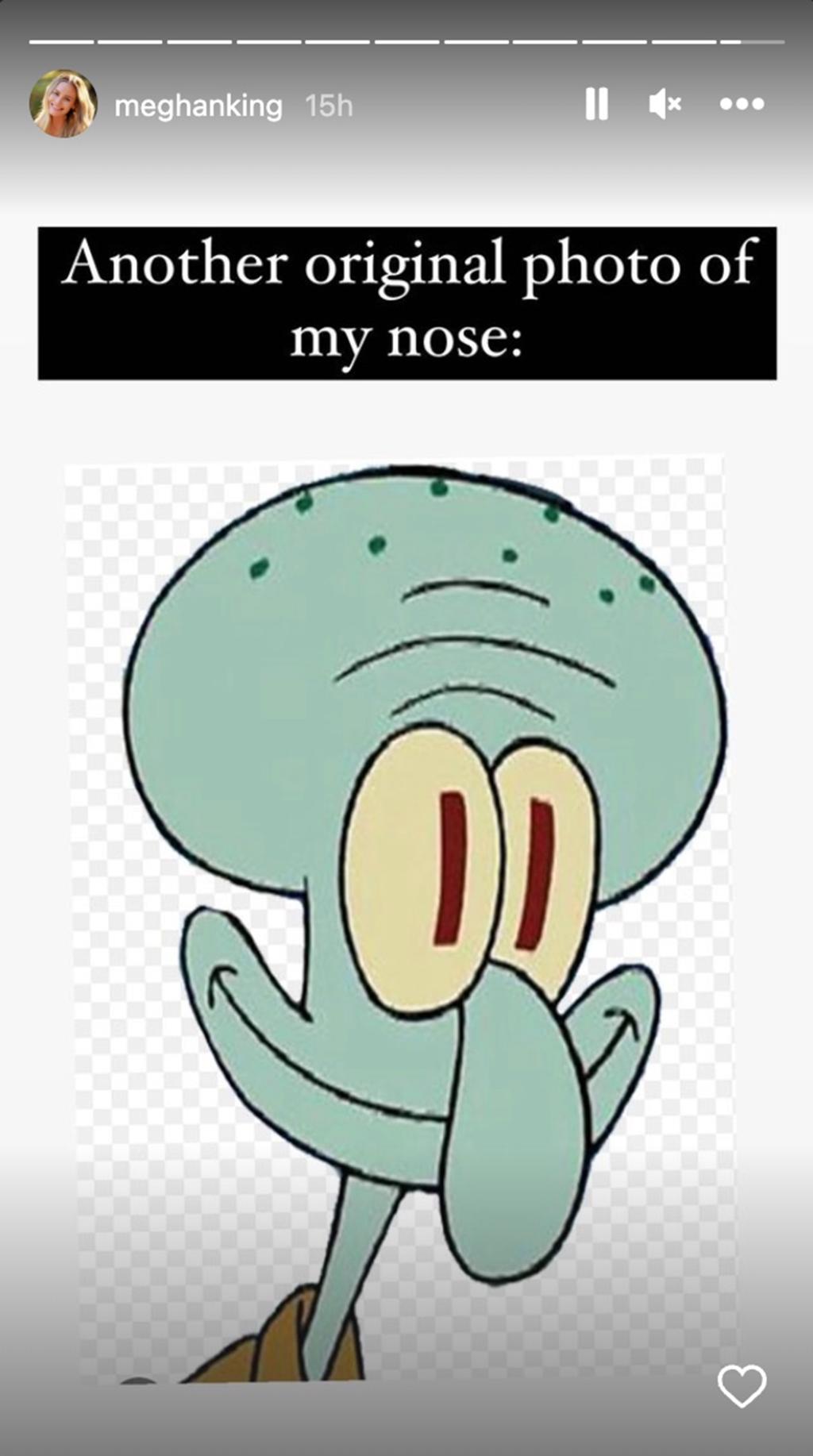 King reported she was initially “horrified” upon seeing her still-swollen nose one week post-op.

“To me, there were some episodes and storylines that I…

“That’s where my anxiety’s coming from right now,” she said in a throwback video taken the morning of her appointment, noting that she feared her “boobs” being “so big that I look like I’m bigger than I am.

“And don’t want this to look like a different person,” she said, gesturing to her nose.

One week after getting work done, King was “horrified” upon seeing the shape of her still-swollen nose sans bandages.

“My nose was wider than it was originally,” she explained via social media. “You guys, I had a vasovagal reaction … I puked.”

The swelling rapidly down and her nose looked visibly thinner by the end of the day, King recounted, mentioning she was “blown away by the difference … after just a few hours.”

King also posted an image of Squidward, the large-nosed squid neighbor from “Spongebob Squarepants,” with the text: “Another photo of my original nose.”

Back in July, King hinted in an Instagram post that she was considering getting her breasts done. 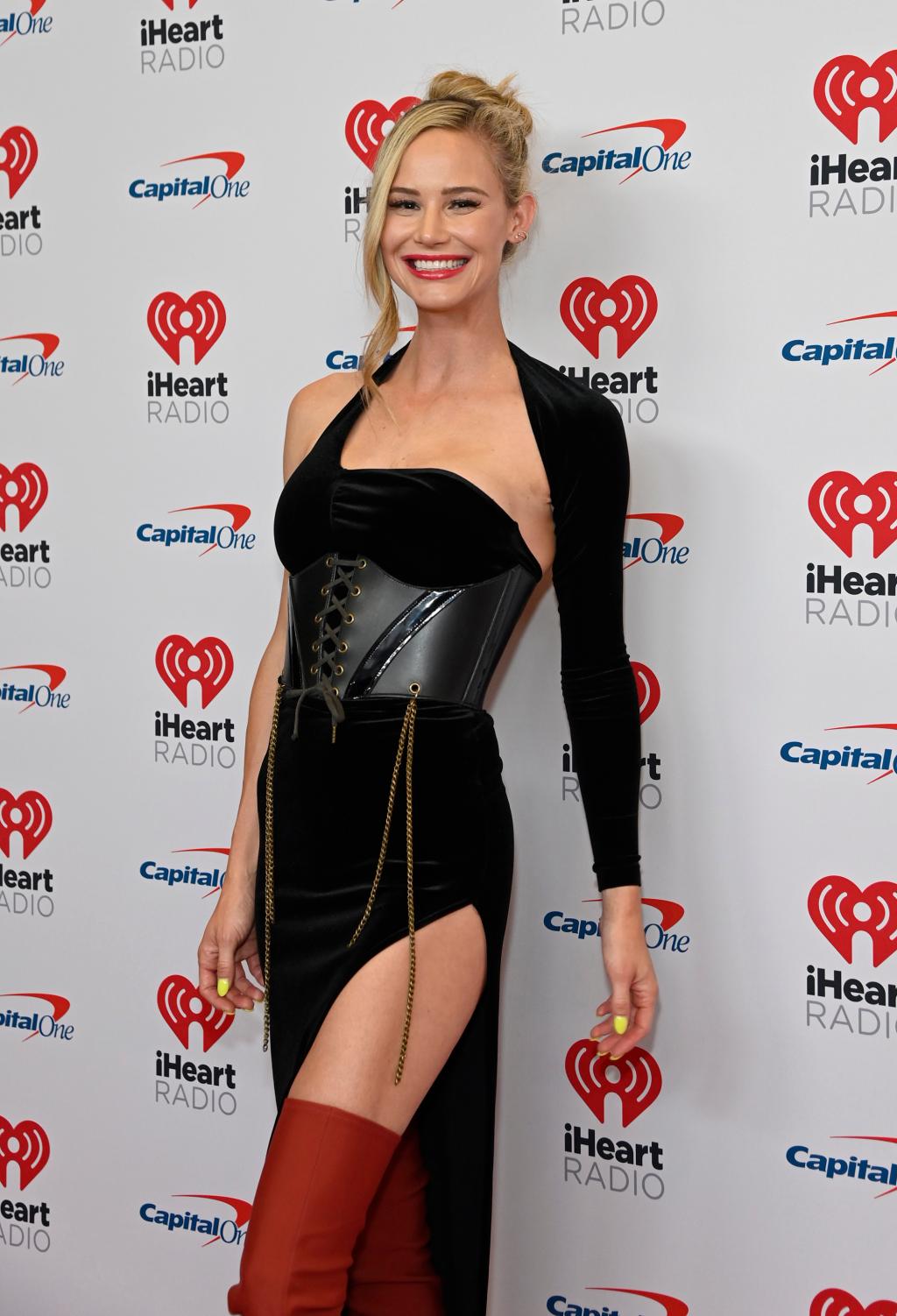 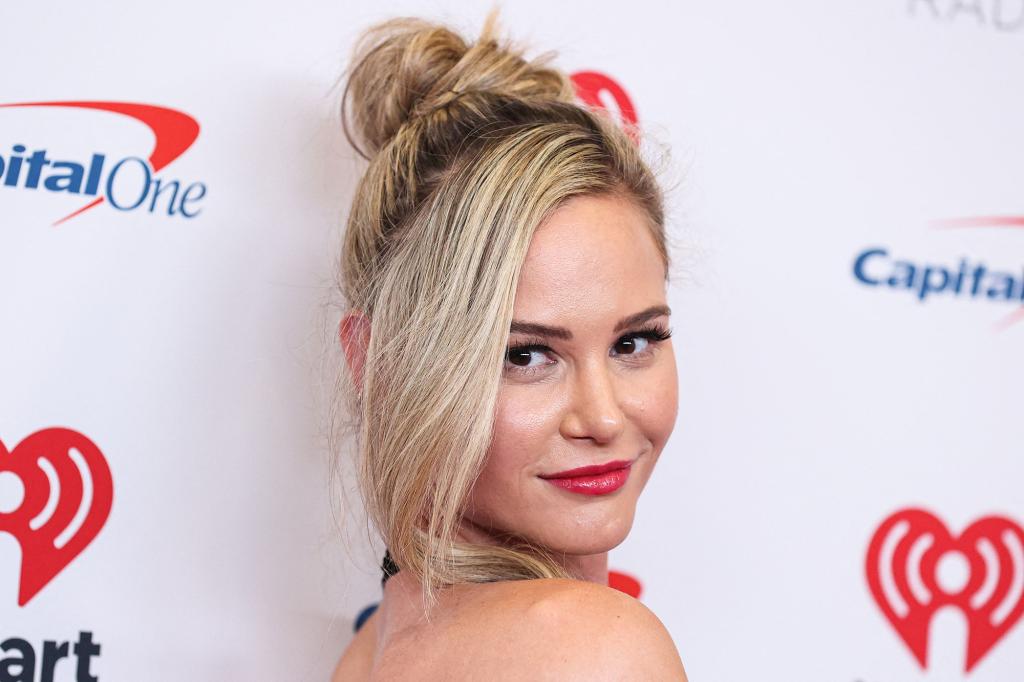 “To me, there were some episodes and storylines that I…

The plastic surgeries follow a tumultuous period in King’s personal life, with the “Intimate Knowledge” podcast co-host splitting from Joe Biden’s nephew Cuffe Owens in December 2021 after a whirlwind marriage.

King was previously married to Jim Edmonds, finalizing her divorce from the former MLB player in May 2021. The former couple share daughter Aspen, 5, and twin sons Hart and Hayes, 4.